In the first part of this series we looked at what the “Chinese New Year” is all about & what happens in China during this time while in the second part, we focused on the impact of the Chinese New Year on “Production Timings” & “Product quality” as well as how Chinese factories normally prioritize their orders and clients.

END_OF_DOCUMENT_TOKEN_TO_BE_REPLACED

In the first part of this series we looked at what the “Chinese New Year” is all about & what happens in China during this time.

In this part on the “Chinese New Year” series, we look at the impact of Chinese New Year on “Production Timings” as well as “Product quality”. We also briefly discussed the criteria factories often used to prioritize which orders hit the production lines first.

“Production Timings” are often longer during the Chinese New Year period, especially “after” the holiday due to the pile up of orders during the holidays. However, even before the holiday, the time taken to produce the goods if often longer, as most importers, especially experienced importers tend to buy more in order to “Stock Up”. Some of the factors that may influence how much longer your production timings may be from the norm, include:

END_OF_DOCUMENT_TOKEN_TO_BE_REPLACED

The ‘Last Train Home’ is a video documentary showcasing the story of the largest migration in the history of Mainland China where 130 million Chinese citizens go back to their home town to spend the Chinese New Year with their loved ones and friends.

What are your thoughts regarding this video? Share your opinions below:

Disclaimer: We do not Host this documentary on our website and this is simply an embedded link. 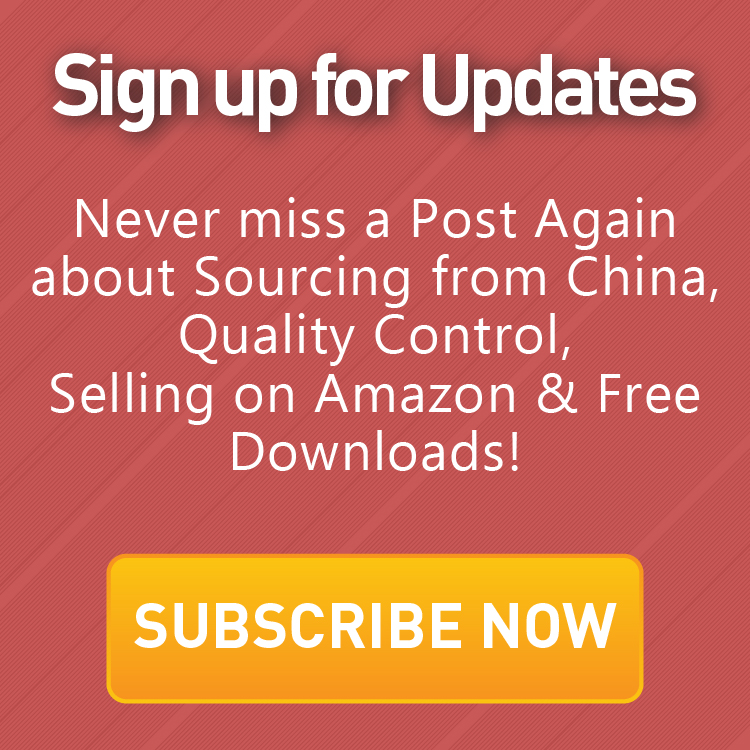